I am Derek Best and this is my creative portfolio. I'm available for freelance work onsite or from my little Studio in the eastern suburbs of Sydney.

I'm a creative specialising in promos and branding. I have been writing, directing and editing promos for the best part of twelve years across Sydney and London, and have been lucky enough to pick up a few awards from the US, UK, Europe, Australia and Asia along the way. Recently I've been getting into motion design, and spend a lot of my spare time in After Effects and Cinema 4D.

I've spent the last four years at Nickelodeon UK as Senior Creative Manager of Nickelodeon, Nicktoons, Nick Jr. and Nick Jr. Too in London, overseeing all creative across branding, promos and print. I've been managing a large team of very talented producers and designers, worked along side some of the most talented animation companies in the world, directed several big budget projects, created and implemented two channel rebrands and produced more 360 campaigns than you can poke a stick at. Prior to my post at Nickelodeon UK, I've freelanced for brands including ABC, Channel 9, FOX to name a few...

I am kitted out with Adobe CC for production and Google Apps for Work for collaborating with clients and other creatives across the UK and Australia. 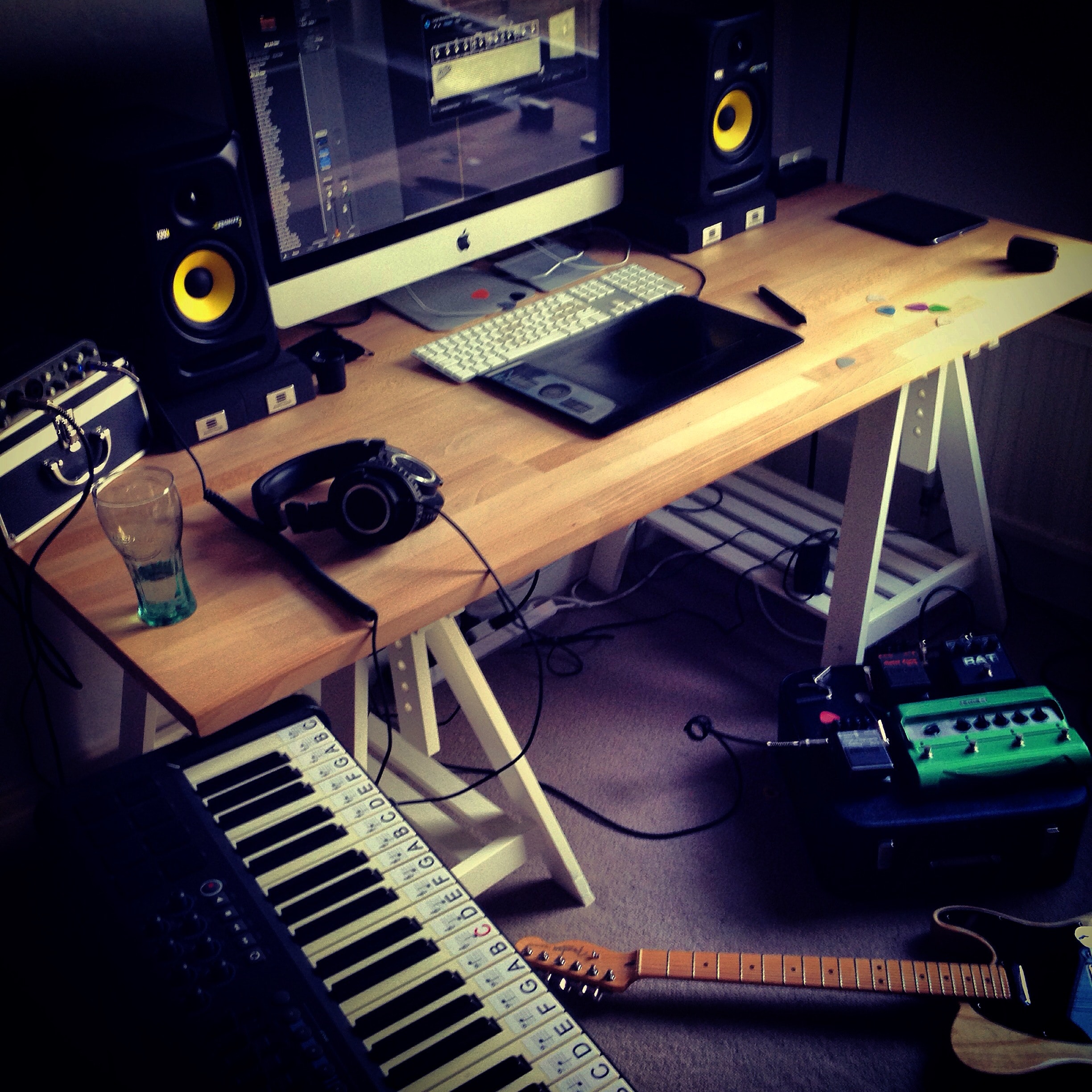